Want this email forwarded to you?
Highlights this week: 🌚moon race, 🍕the pizza paradox, and 👀a story about sneaky ex-Apple engineers.

🔗 Last week’s most-clicked link: Stephen Wolfram: Finally We May Have A Path To The Fundamental Theory Of Physics, And It’s Beautiful. 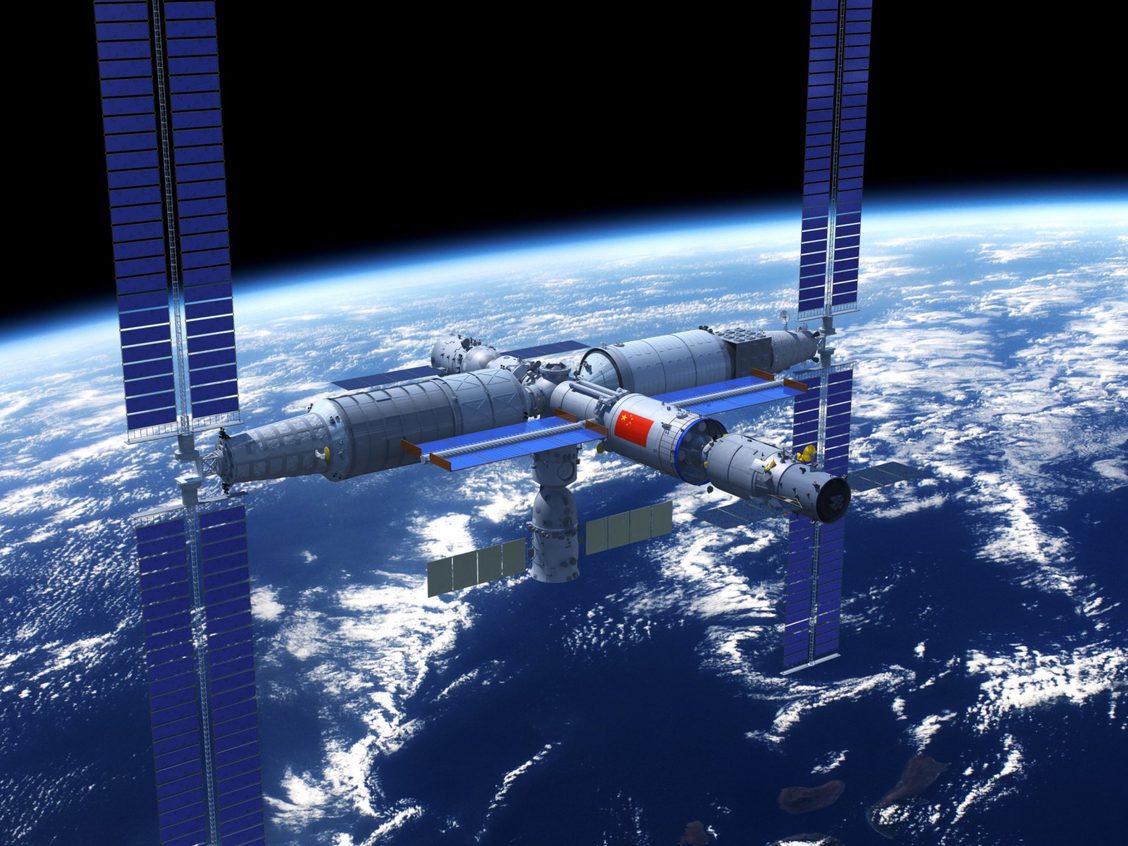 What’s happening: NASA is pushing for a $24.8 billion budget for 2022 that will better position the U.S. to compete with China by first returning humans to the moon and eventually landing them on Mars. China is rapidly advancing its space efforts.

‍Some background: While China doesn’t officially publish how much it spends on its space program, it is estimated that the country spends $8 billion to $11 billion on just its civilian space program (not including military). NASA's budget is around $22.6 billion, representing 0.48% of the $4.7 trillion the United States planned to spend in 2020.

NASA has been preparing to send two astronauts back to the lunar surface by 2025 as part of its Artemis moon program. They are also gearing up to create fleets of reusable rockets, landers and other vehicles supporting sustainable, long-term missions for crews and robotic missions by 2028.

One specific mission example: Chinese nuclear scientists are studying rock samples carried back by Chang’e 5 believed to contain isotope helium-3. The isotope, a variant of the atom helium with a different number of neutrons, has the potential to provide safer nuclear energy in a fusion reactor, as it isn’t radioactive. It’s rare on Earth, but abundant on the moon.

While researchers in the U.S. and other nations have studied the isotope, China’s renewed pursuit is part of a decades-long plan to establish itself as a leading space power, mirroring the country’s rising economic and strategic influence on Earth. Since being shut out of working with the U.S. space agency by law a decade ago, the country has invested heavily in its own program. China is still playing catch-up technologically but is seeking to gain an edge through its moon missions.

China ultimately envisions a future where it commands more power in space: It will have powerful rockets ferrying its spacecraft, and its people will pioneer explorations around planets. 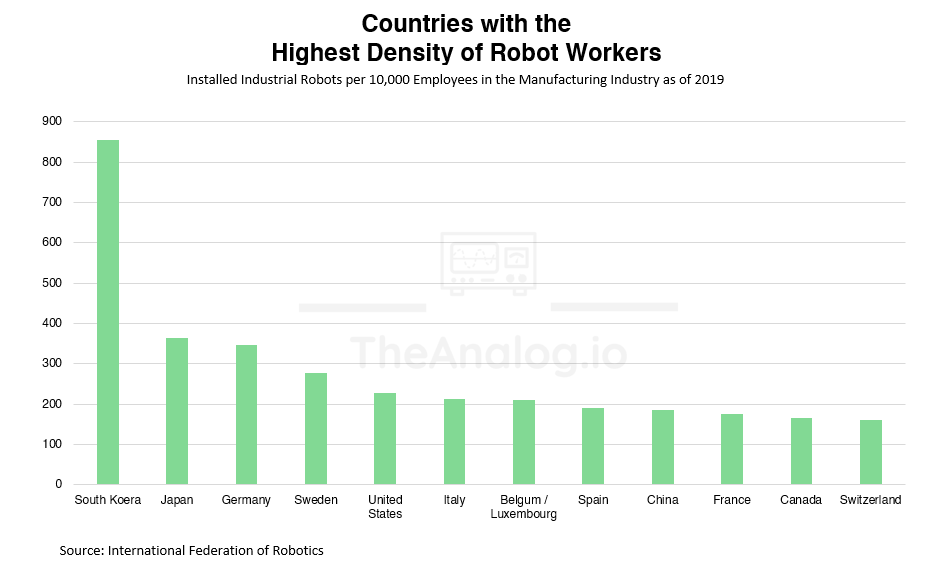 First Resonance, a startup building a software platform and OS for hardware teams and manufacturers, secured a $14M Series A round led by Craft Ventures along with Blue Bear Capital, Fika Ventures, Stage VP and Wavemaker.

‍Bird Buddy, a startup building a smart bird feeder, has raised an $8.5M seed round led by General Catalyst.

‍Damon Motors, creators of AI-backed electric motorcycles, has raised $30M in a Series B funding round led by House of Lithium.

‍Axiado, an AI chip startup, has closed a $25M Series B led by business tycoon Dennis Uy along with Orbit Venture Partners.

Incredible story about (ex) Apple Engineers sneaking into the facility to work on unofficial projects. Excerpt: I asked my friend Greg Robbins to help me. His contract in another division at Apple had just ended, so he told his manager that he would start reporting to me. She didn't ask who I was and let him keep his office and badge. In turn, I told people that I was reporting to him. Since that left no managers in the loop, we had no meetings and could be extremely productive. We worked twelve hours a day, seven days a week.

A great conversation with SiFive’s Chris Lattner on developing AI chips. “the hardware design cycles do take 2-3 years, and so what we have to do is we can’t just build an optimized solution for running MobileNet or running Inception V1, we have to think about the problem structurally, and we do need to optimize matrix multiplications and convolutions, but we can’t make it so that if it’s not that, you fall all the way back out of the memory hierarchy across the PCI bus and then end up completely losing the benefit of the accelerator. And so to me, I think that there’s two aspects of this -- there’s a hardware problem and a software problem.

‍Ben Carlin was an Australian adventurer who was the first person to circumnavigate the world in an amphibious vehicle.

An interactive walkthrough of how cameras and lenses work. The longer the time of collection of photons the more of them are hitting the detectors and the brighter the resulting pixels in the image. While the photons have the “color” of their wavelength, the photodetectors don’t see that hue – they only measure the total intensity which results in a black and white image. To record the color information we need to separate the incoming photons into distinct groups. We can put tiny color filters on top of the detectors so that they will only accept, more or less, red, green, or blue light.

SnapEDA is hiring a Component Engineer

‍OhmniLabs is hiring a Mechatronics Engineer-in-Training 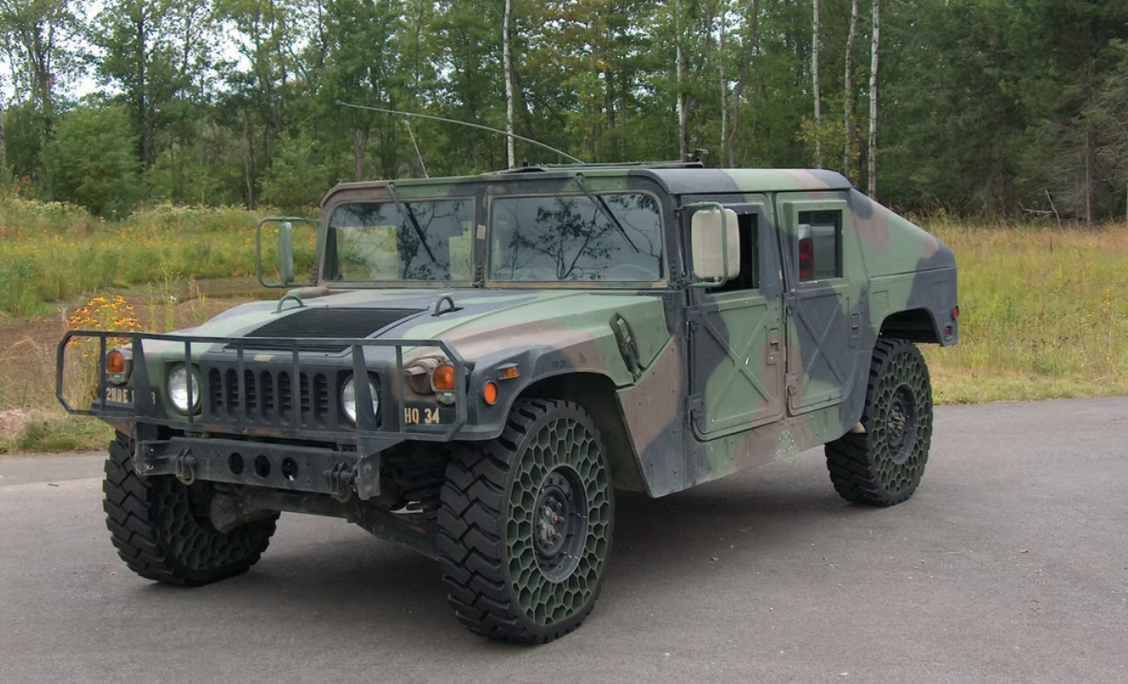