Want this email forwarded to you?
Highlights this week: 👁Facebook is now Meta, ⚡️zapping molten tin with lasers, 💰GlobalFoundries $26B IPO, and 💡an open-source ASIC design conference 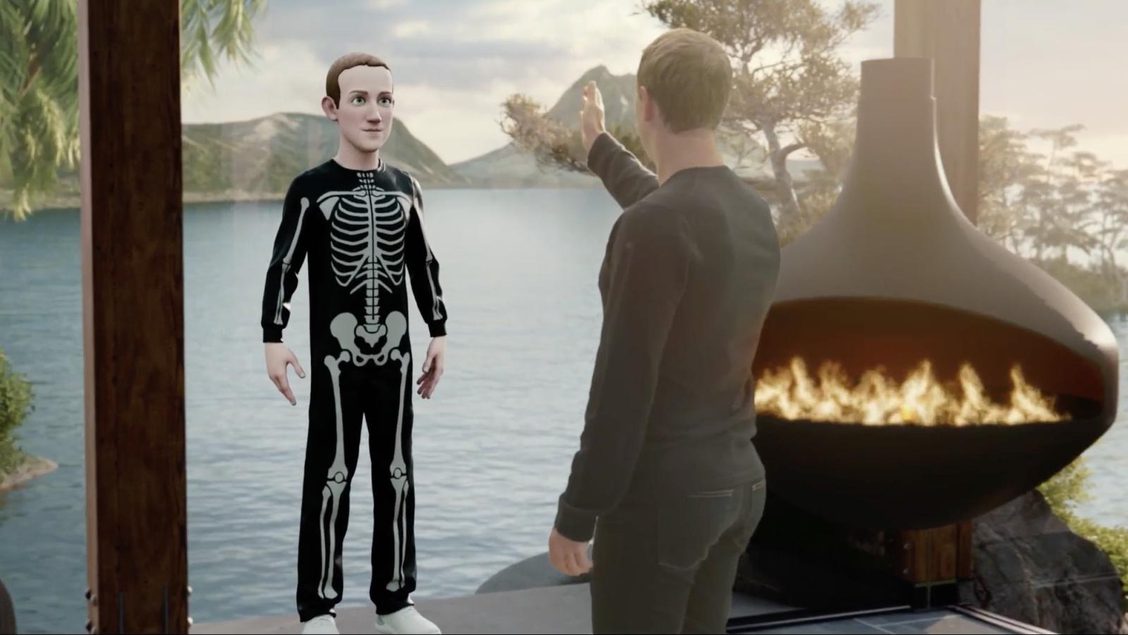 What’s happening: Facebook will now be known as Meta. The rebrand is part of the company’s efforts to shift gears away from being known as just a social media company and focus on Zuckerberg’s plans for building the metaverse -- a future vision of the internet that is a persistent shared digital space (and includes AR or VR hardware).

‍Some background: Facebook (err, 'Meta'), has a growing hardware portfolio that includes a video-chat device, smart-glasses, AR/VR headsets, an upcoming smart-watch, and rumors of a phone. This isn't to say they haven't faced challenges with hardware development in the past -- in 2018, Facebook essentially shut down their hardware R&D lab, Building 8. Facebook's own hardware engineers have exclaimed skepticism around the VR push, saying "this is going to take a long time, ie breakthroughs in physics, etc". Zuck seems determined, though, announcing at their Q3 earnings call that 2021 operating profits would fall by ~$10B because of the company’s huge investments in VR and metaverse-related hardware.

‍A primer on LED's in VR headsets from Texas Instruments

This is some text inside of a div block. 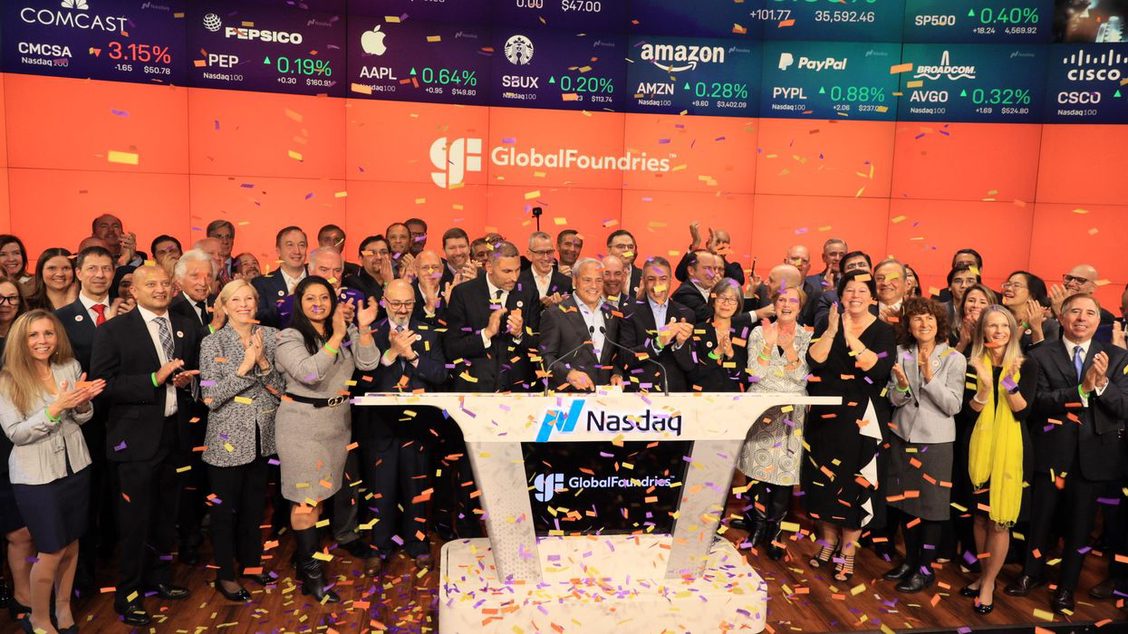 ‍GlobalFoundries (GFS), one of the world’s top five semiconductor manufacturers, went public last week amid a global chip shortage. The IPO gave GFS a market valuation of $26 billion. Due to the COVID-19 pandemic, a spike in demand of semiconductors used in cars, home appliances, phones, and PC’s has led to billions of dollars of investment pledges to ramp up production from all the major foundries.

GFS has invested more than $29 billion over the last decade to “build a global manufacturing footprint” and a resilient supply chain. Over the summer, GFS broke ground on a new fab, in Singapore, investing more than $4 billion in the site.

‍Rivian, an EV startup, seeks to raise up to $9.6B through an IPO potentially valuing the company over $60B. Amazon has a 20% stake in the company.

‍Key Foundry, a South Korean semiconductor foundry, to be acquired by SK Hynix for $492M.

‍Opibus, a Swedish-Kenyan EV conversion startup, raises $7.5M in a pre-series-A round led by One Ventures, along with Factor[e] Ventures and Ambo Ventures.

‍Zeit Medical, a startup developing a stroke-detecting wearable, raised a $2M seed led by SeedtoB and Digilife, along with Y Combinator, Gaingels, Tamar Capital, Citta Capital, Norrthsouth Ventures, and others.

‍Terran Orbital, a manufacturer of small satellites, is going public via SPAC Tailwind Two Acquisition Corp at a $1.58B valuation, raising over $470M.

ASML effectively has a monopoly on the EUV lithography market for semiconductors. Their $180M machine has over 100k parts, and zaps molten tin with 50,000 laser pulses per second to generate EUV light.

Learn how to design ASIC’s with open source tools, free, at the OpenTapeOut conference. We’re attending.

In 1847, pharmacist Oliver Chase develops the first lozange-cutting machine, transforming candy from artisan --> industrial. He then went on to develop a machine for pulverizing sugar and more inventions.

A Paper proposing a simple external circuit to be added to each node on a communication bus to make protocols like I2C and SPI more robust for aerospace applications.

‍Another incredible video from garage-IC-fabricator Sam Zeloof -- this time detailing how he improved upon his first design to manufacture an even more dense and technically impressive chip. He used Photoshop for the physical circuit layout!

SpaceX is hiring a Constellations Operations and Automations Engineer

Reliable Robotics is hiring an FPGA Design and Verification Engineer

To see previous jobs that may still be open, check out our previous issues!

‍Want to share an exciting role at your company? Reach out to us at info@theanalog.io 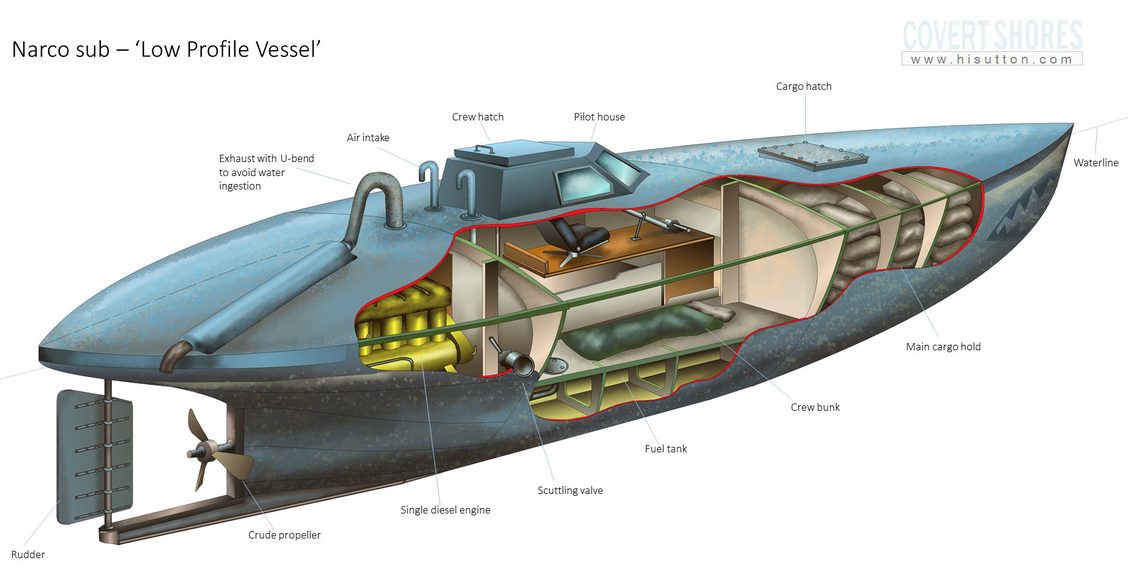