Want this email forwarded to you?
Highlights this week: 🚙 GM eliminating seat heaters, 🚜 an old, used tractor going for $175k, 💥 and space-plastic crashing at over 15,000mph.

🔗 Last week’s most-clicked link: A thorough antenna selection guide from Texas Instruments — what parameters to consider (and how) for various PCB, chip, and wire antennas. 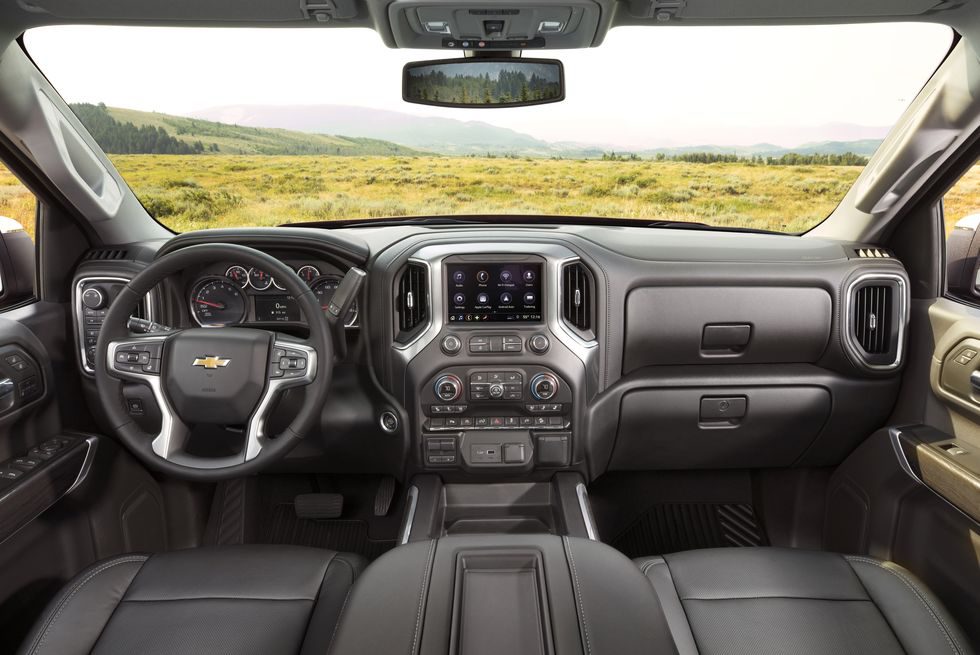 ‍Some background: The chip shortage is caused by issues at all stages of production: Basic building-block materials such as substrates are in short supply. Bad weather and natural disasters have interrupted wafer production. The final stages of manufacturing have been slowed by virus outbreaks and factory closures in Malaysia, a major semiconductor packaging hub. Some examples of older products and reduced feature-sets include:

Huawei using a mix of less advanced and powerful chips in its P10.Polaris shipping some snowmobile models without GPS screens.

Boss Products switching from a handheld smart-controller to a more analog joystick for their snow-removing machines.

GM removing the HD radio option from its audio systems, and removing many of the heated and ventilated seats.

‍The automotive industry accounts for 37% of all semiconductor demand in Europe, and they’re lobbying hard for on-shoring more of the supply chain.

Malaysia, a country with just over 30M people, accounts for 7% of the world’s semiconductor trade and 13% of the global OSAT (test) market. 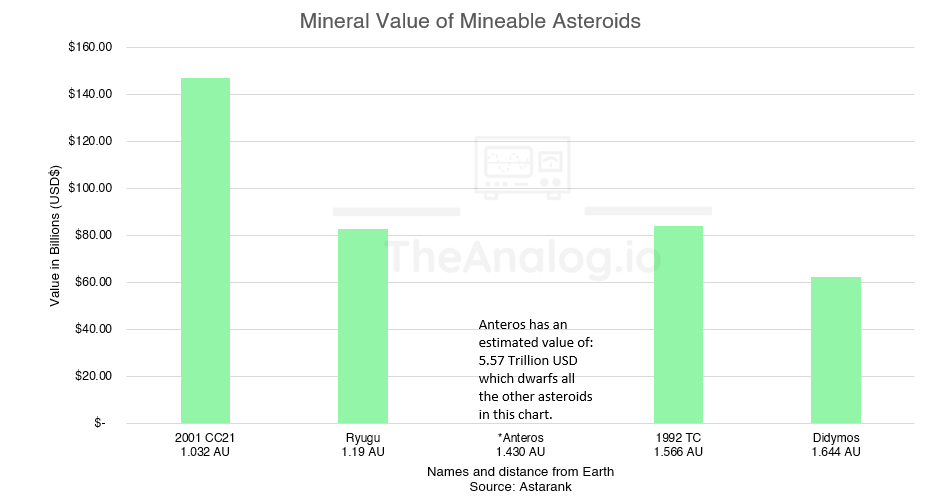 Planetary Systems, a space hardware company, was acquired by Rocket Lab for $42M in cash and nearly 2.5M $RKLB shares.

‍Modern Matter, a manufacturer of decorative and architectural hardware, raised a $1.2M seed round led by TiE DC, 757 Angels, and Rob Spillman.

There is only one job out of the 270 jobs listed in the 1950 census that has since been completely eliminated by automation: the elevator operator. Jobs are more likely to change in response to the pressures of automation, like bank tellers after ATM’s.

Russia tested an anti-satellite missile today that struck a Russian satellite and created a debris field in low-Earth orbit. So far, this has generated more than 1,500 pieces of orbital debris and will likely generate hundreds of thousands of pieces of smaller orbital debris. Kind of a big deal.

There is some nuance behind the common guideline of voltage-derating capacitors. For ceramics, it has to do with increasing capacitance. For tantalum caps, it has more to do with power-on reliability. Here’s a great presentation on all things capacitors.

Aluminum planes dissipate lightning without damage. To reduce weight (and therefore fuel consumption), next-gen aircraft are built from materials such as carbon fiber, which tend to have much lower electrical conductivity than aluminum. To protect against lightning, a thin layer of metal mesh or foil is added. This does the job, but adds quite a bit of weight.

‍Pax Labs is looking for a Head of Electrical Engineering

One Interesting Picture 📸: The Barnacle, for unpaid tickets, is held in place with suction cups that require a force of 750 pounds to release. 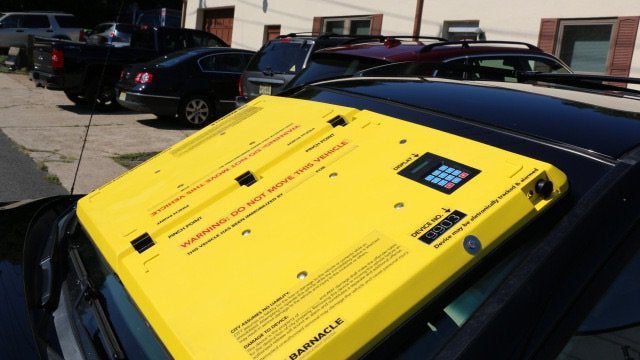