Intel entering the foundry business — can it succeed? 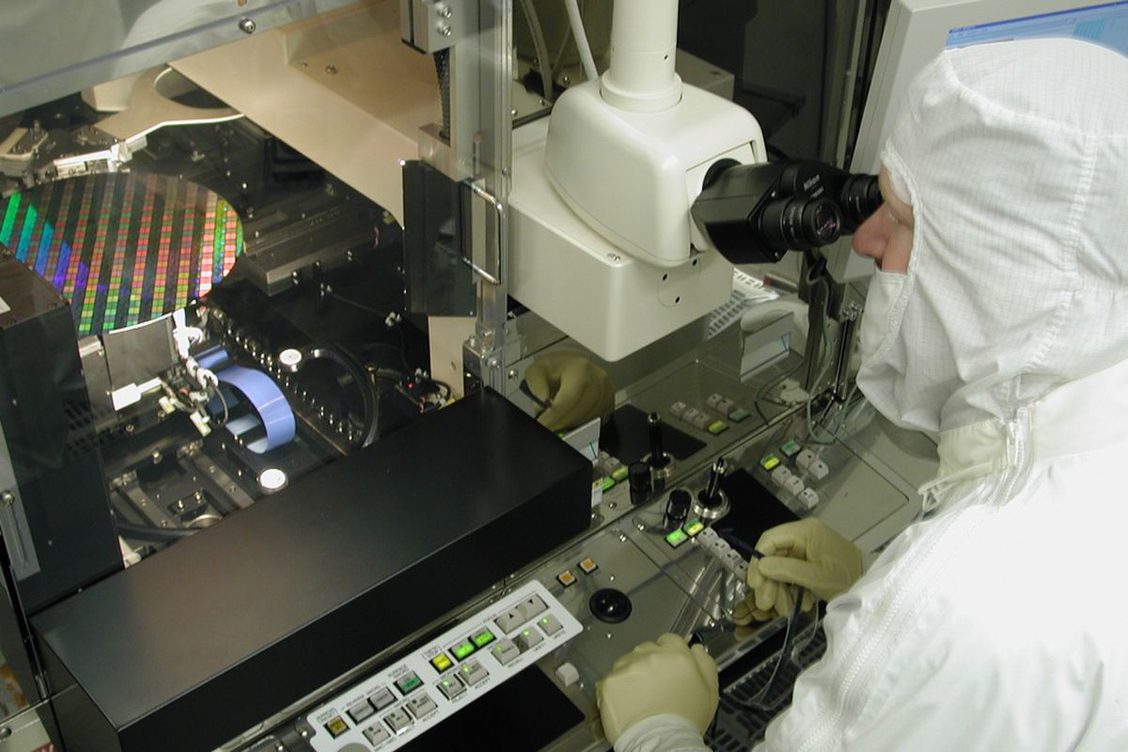 What’s happening: Intel is getting into the foundry business, spending $20B to build two new fabs in Arizona (to start). CEO Pat Gelsinger says that Intel will open the doors of their fab “wide for the community at large to serve the foundry needs of customers—many of them US companies that are dependent on solely having foreign supply sources today”. Apple, Google, Tesla, and other companies are moving away from Intel’s standardized chips toward their own customized designs. The new Intel Foundry Services is a standalone business that will report directly to Gelsinger, and has already announced Qualcomm and AWS as customers.

‍Some background: Semiconductor foundries are historically expensive and difficult businesses to operate — especially when operated by a traditional IDM like Intel (integrated device manufacturer — vertically integrated semiconductor company that designs, manufactures, and packages their own chips). Intel will be spending $25B-$28B in capital expenditure alone, plus another $15B in R&D each year. In just the last 8 months since Pat Gelsinger joined Intel, they have hired an additional 6,000 engineers. This comes alongside Samsung’s $151B investment plans and TSMC’s $100B pledge for the next three years alone. 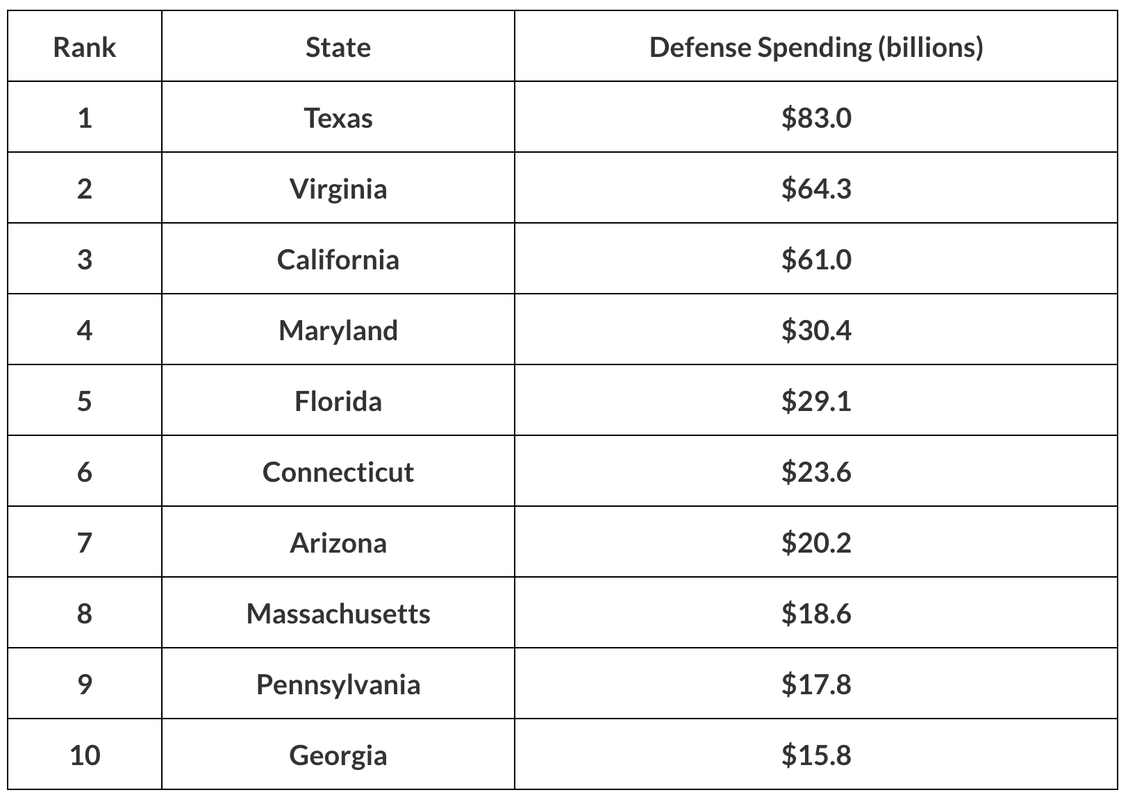 DoD contract obligations and payroll spending totaled $593.9 billion (2.8 percent of the country’s GDP). Lockhheed Martin was the top recipient, earning nearly $73B. If the total spending were divided across every U.S. resident, it would amount to $1,803 per U.S. citizen. Of those funds, $439.4 billion (74 percent) were spent on contracts for products and services, while the remaining $154.6 billion (26 percent) paid the salaries of DOD personnel.

‍Dive Deeper: Here’s the full report, state-by-state, with instructions on how to read it

Andrew Waterman’s 2016 PhD dissertation at Berkeley outlining the RISC-V instruction set architecture, just after the founding of SiFive. Section 2 is a great primer on ISA’s in general, and the motivation for creating a new one.

A vintage russian datasheet of a 5-channel MOSFET commutator.

One technique to reduce energy consumption is to reduce the operating voltage of the system. Why utilizing near-threshold-voltage is good for hearables.

A really interesting dive into capacitive accelerometers (compared to the piezoresistive sensors used in many other accelerometers).

An engineering explanation to why ducks swim in formation, published by the Journal of Fluid Mechanics.

Piloting an aircraft with just a few hours of training and an iPad? Great report from a NYTimes reporter who tried out SkyRyse’s FlightOS software in a chopper.

Via Separations, a startup focused on decarbonizing manufacturing, raises a $38M series B led by NGP ETP, along with The Engine, Embark Ventures, and others.

GlobalFoundries, a semiconductor manufacturing and design company, is set to go public this week — raising $2.4B at a $24.6B market cap.

Vertical Oceans, a startup sustainably growing shrimp in huge aqua-towers, raised a $3.5M seed led by Khosla Ventures, along with SOSV and others.

Sono Motors, a German solar-powered vehicle startup, has filed for an IPO with over 14,000 reservations for their to-be-produced vehicle.

‍Anduril is hiring a Director of Corporate Development

‍Athelas is hiring a Firmware Engineer

‍Instrumental is hiring a VP of Engineering

To see previous jobs that may still be open, check out our previous issues! 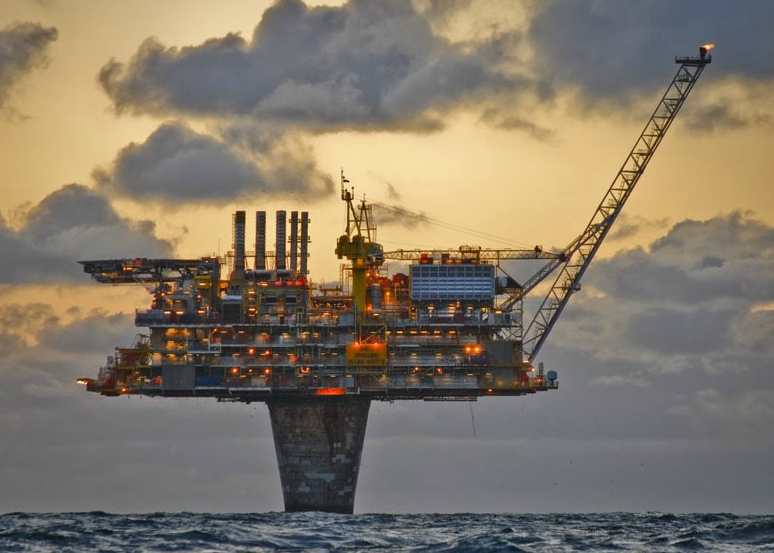