Don't wait to get the latest article. Subscribe today!
Highlights this week: 🦊Foxconn saves Lordstown, 🤖Amazon’s new robot, and 💰DoD getting into VC 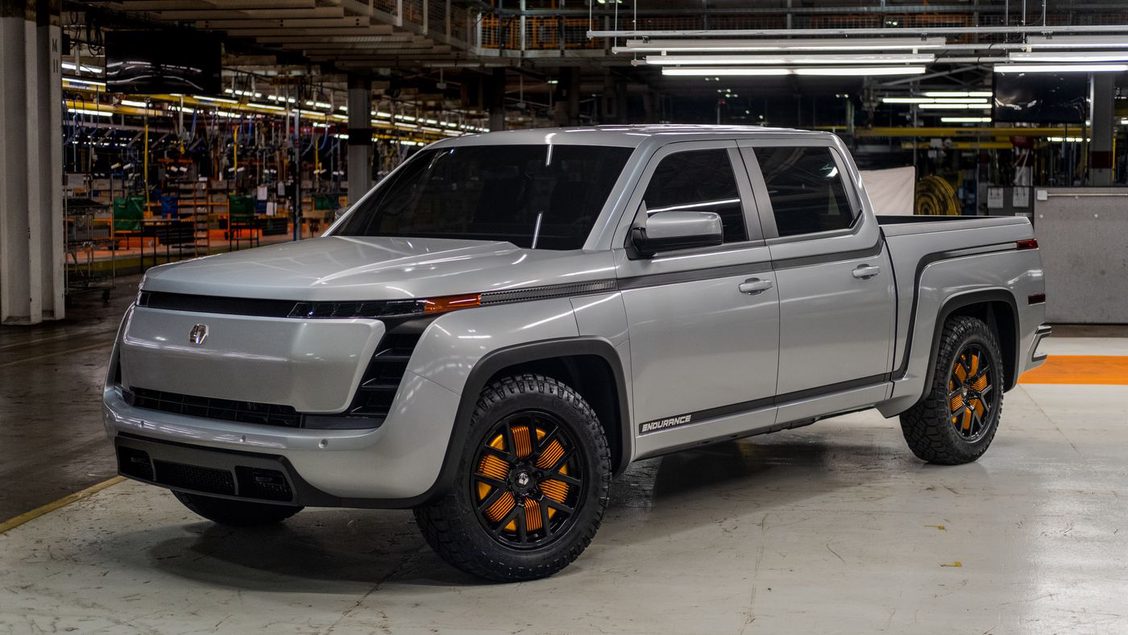 FYI: Foxconn has reached an agreement with electric truck maker, Lordstown Motors, to help develop Lordstown’s vehicles and potentially take over it’s Ohio-based factory
‍
‍Why it’s important: Lordstown Motor Corp’s stock has tumbled over 75% from it’s high of $30 after going public via SPAC last October. They made big promises to shareholders, employees, and the village of Lordstown, and are now at risk of coming up short unless saved by Taiwan-based Foxconn.
‍
‍The details: Lordstown is manufacturing electric trucks to compete with players like Rivian, Tesla, and Ford.
We’ve seen this before: In 2015, a Chinese glass manufacturer took over a shuttered GM plant in Ohio, bringing back about 2,000 jobs. Lots of interesting culture and technical challenges ensued. There is an incredible documentary on the experience, American Factory, available on Netflix. 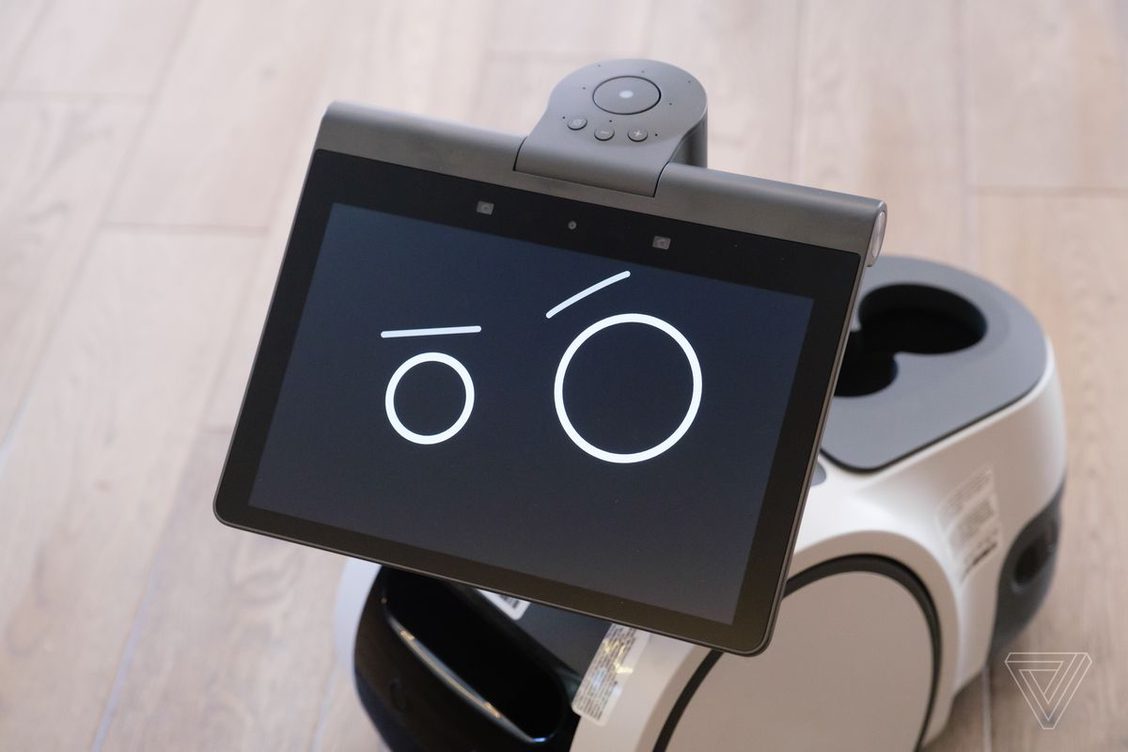 Amazon has unveiled over 10 new hardware products over the past few months — everything from Amazon-branded TV’s to smart thermostat. Perhaps most unusual, hinting at a new category of products, is the Astro home robot. The advertised use-cases include home surveillance and security, checking up on elders, and in-house notifications. Astro is available for $1,000 to select buyers in Amazon’s Day 1 Editions program. Amazon is hoping this canary-testing method will unveil additional use-cases (and limitations) before releasing wide to the rest of the world.

Last week, the Defense Department launched National Security Innovation Capital (NSIC), a program to help fund hardware startups and accelerate product development. Headquartered in Mountain View, CA, NSIC addresses the shortfall of trusted funding from private venture capital sources for the development of new hardware technologies that have both commercial and national security applications. Since February, NSIC has received $15M from congress, with plans to completely deploy these funds in the coming weeks. Some examples of recent contracts awarded include: 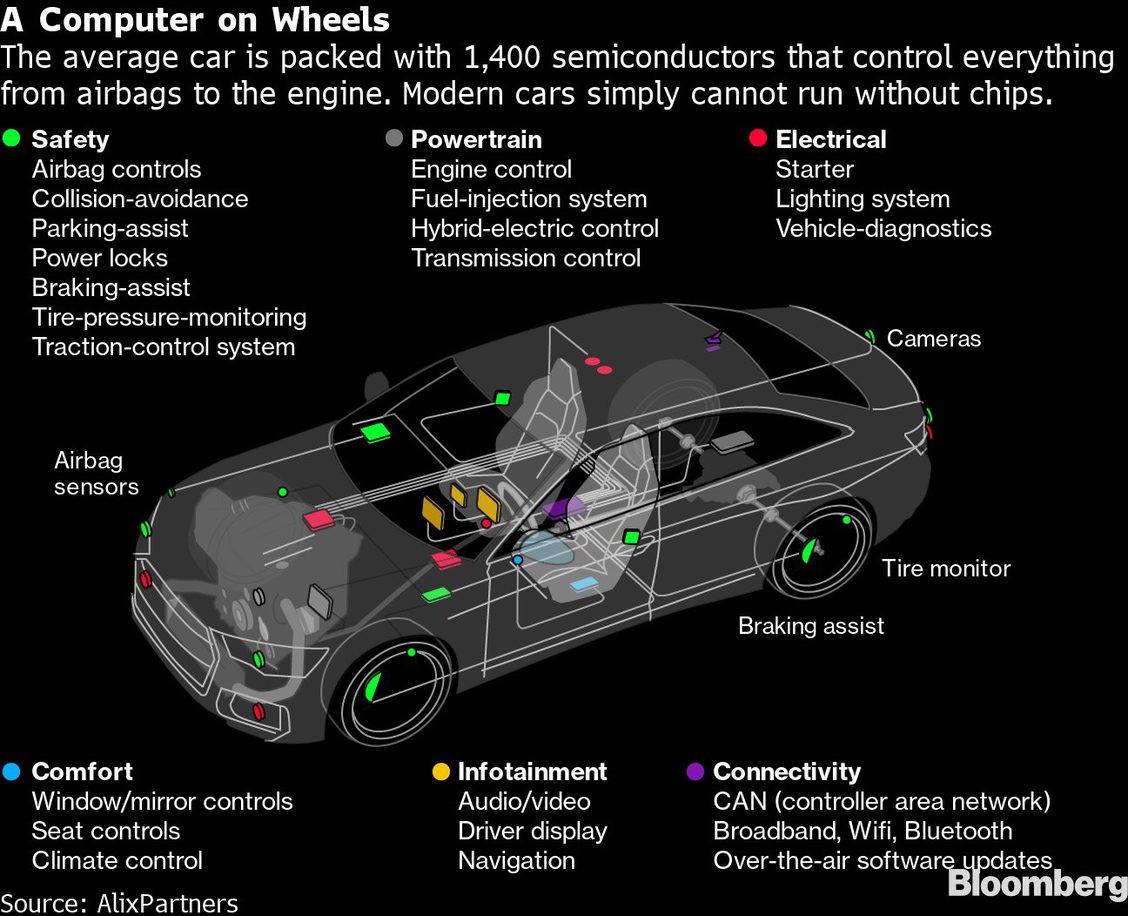 The schematic in the published users guide is hand drawn, and I hate it. pic.twitter.com/uXaMJacZXN

Back to Archive
Want to get this in your email?